← more from
Saltern
Get fresh music recommendations delivered to your inbox every Friday.
We've updated our Terms of Use. You can review the changes here. 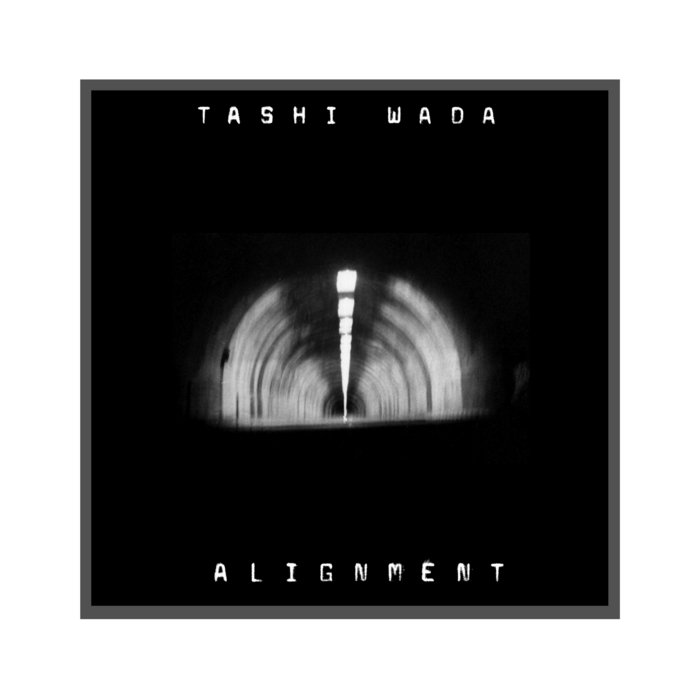 "Out of nowhere issue of psychedelic violin minimalism from the composer Tashi Wada, son of the legendary Yoshi Wada. Like his father Wada is obsessed by the brain scrambling properties of sustained tones and maximalist microtonal confusion and Alignment—written by Wada and performed on violin by Marc Sabat, best known for his Feldman interpretations—is a massive entry in the modern minimalist canon. Alignment is scored for eight violins in just intonation, cycling through the first 128 pitches of the harmonic series which are transcribed into one octave. It starts out as series of ‘simple’ descending tones before the violins come together in a beautiful organic bloom that just sort of hangs in the air and vibrates, sucking all of the light out of the room and generating a huge brain-fogging cloud of circling tones. Somewhere between Four Violins, Time Machines and The Black Album, this is a fantastic document of higher-minded avant drone and will appeal to fans of Yoshi Wada, Takehisa Kosugi, Tony Conrad, Malcolm Goldstein, John Cale, Alvin Lucier et al." —Volcanic Tongue

Bandcamp Daily  your guide to the world of Bandcamp